Do I need an internet link to use the app?

No. Once you’ve loaded the app onto your iPhone or Android device all the required data is stored on it. No internet connection is required.

I’ve bought the app, can I get a discount on the print guidebook?

Maybe. Check the crag information under the Climbing Guide Apps tab to see if a discount is on offer.

How often are iCrag apps updated and will it cost anything?

We update apps when there has been significant development of new routes in an area, or changes to access etc. For example, iCrag Arapiles has been updated several times since its release, including dozens of new routes, and entire new areas. These updates have all been free.

When new versions of smartphone operating systems are released, we often have to release a new version of the app.

Will iCrag run on an iPad?

Yes, but there is not currently native iPad support.

Will iCrag run on an Android tablet?

Yes, while it has not been tested extensively, the apps should run natively on Android tablets.

What version of iOS is required to run iCrag?

iCrag will run on any iOS device running iOS 4.3 or later.

What version of Android is required to run iCrag?

iCrag will run on any Android device with a touch screen running Android 2.2 or later. 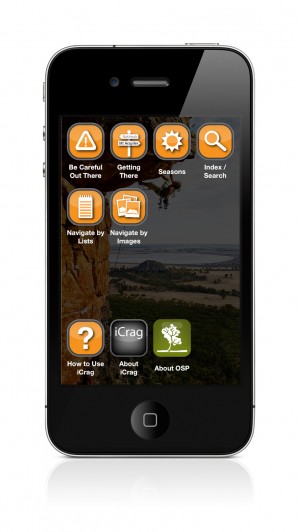 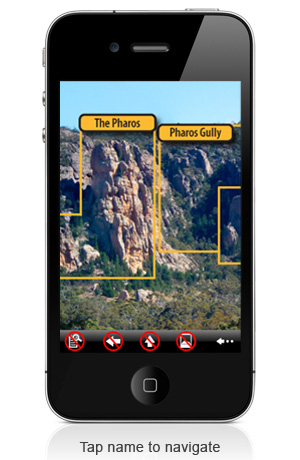 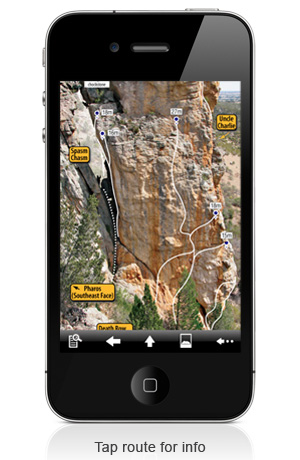 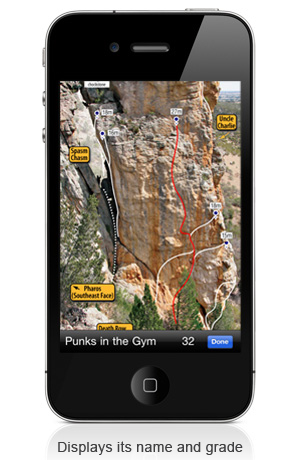 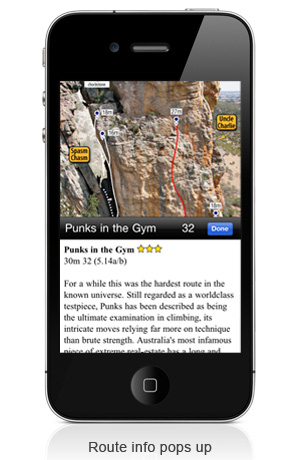 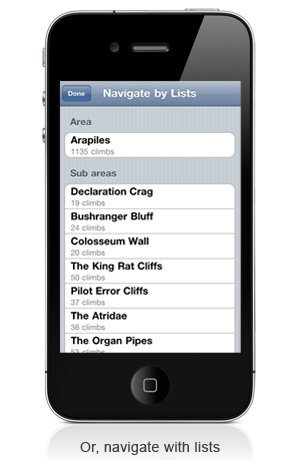 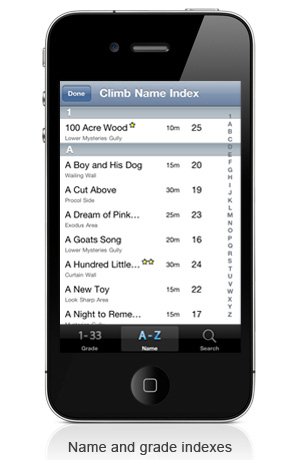 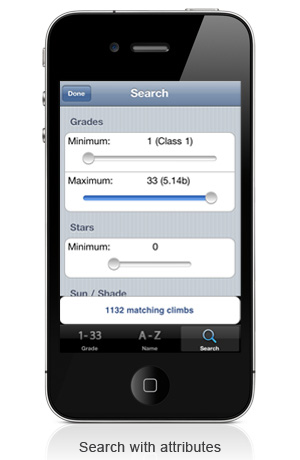